DeSantis won’t seek Trump’s endorsement as he prepares to potentially challenge him in 2024: report 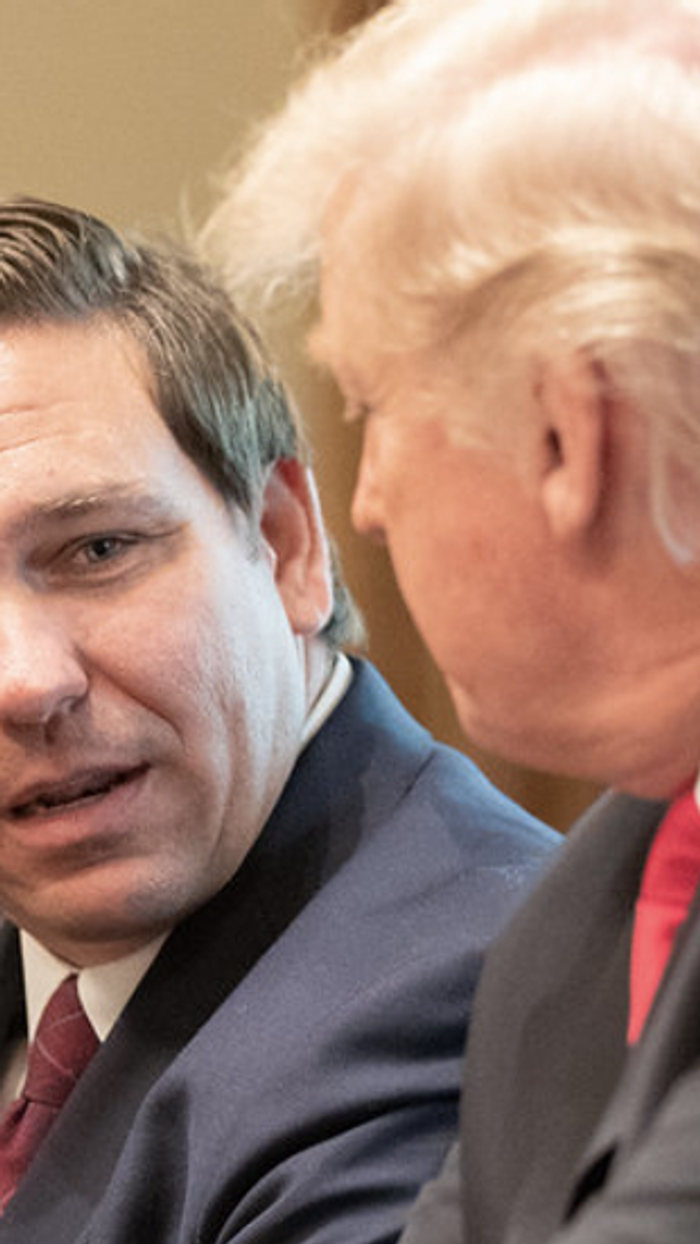 Florida Gov. Ron DeSantis used former President Donald Trump’s endorsement to win his first race for governor in 2018 — but he won’t bother seeking it for his reelection campaign this year.

Politico reports that DeSantis has not asked for Trump’s endorsement and will not ask for it in the future.

This comes as speculation mounts that DeSantis will run for the White House in 2024, which would set up a possibility of the Florida governor and the former president squaring off in a Republican primary.

Politico’s sources say that this has annoyed Trump, who doesn’t want any Republican challenges to a 2024 bid.

“One Republican donor to DeSantis, who was allowed to speak anonymously to discuss the sensitive matter, said Trump has privately questioned DeSantis’ loyalty while also raising questions about whether DeSantis is personable enough to win over voters,” the publication writes.

A report from earlier this month claimed that Trump is planning to announce his 2024 bid at a location close to the Florida governor’s mansion as a way to “assert his dominance” over DeSantis.

DeSantis has emerged as Trump’s top potential competitor in a 2024 race, although other Republicans ranging from former Vice President Mike Pence and Sen. Tom Cotton (R-AR) have also hinted at presidential ambitions.