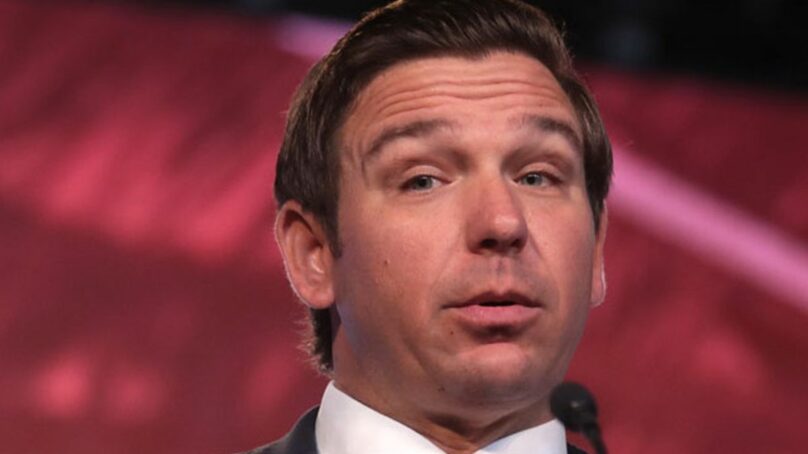 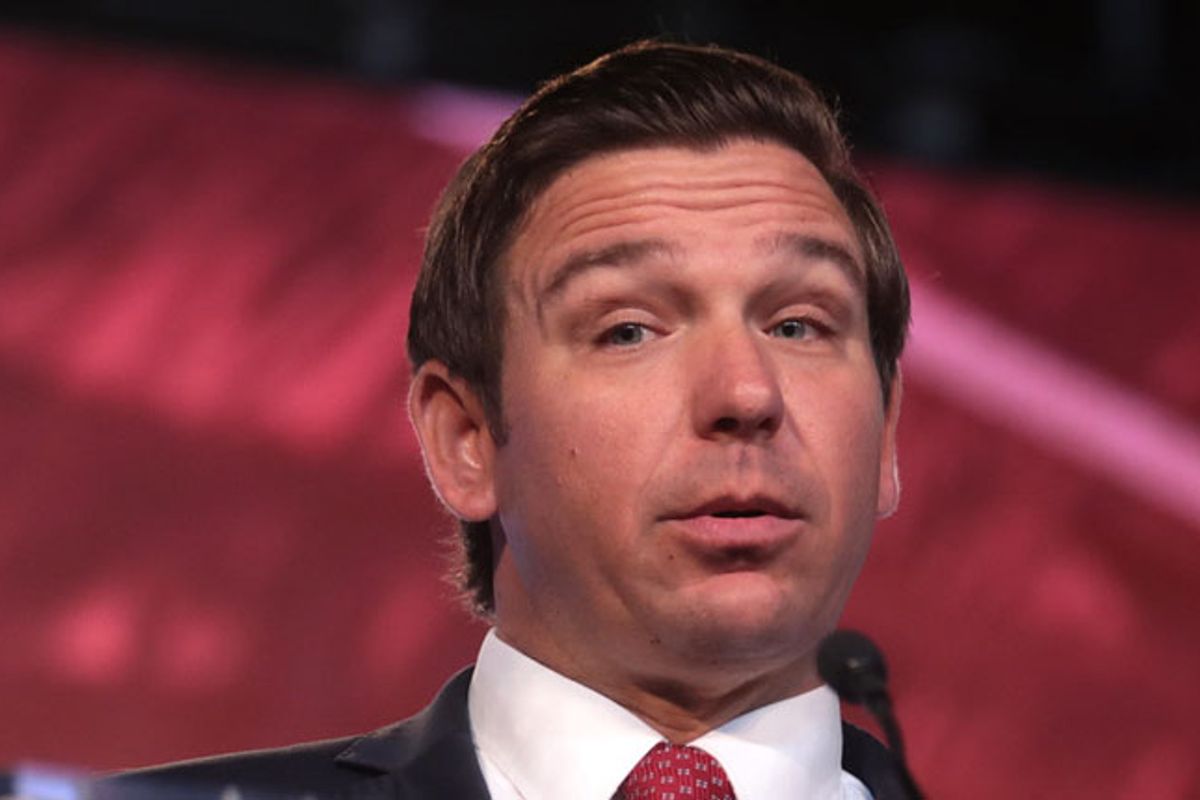 Even before Republicans in Florida passed Governor Ron DeSantis‘ “Don’t Say Gay” bill some defenders of the anti-LGBTQ legislation insisted it applied only to kindergarten through third grade, and that anyone who opposed the bill – as the governor’s official spokesperson charged – was “probably a groomer.”

But LGBTQ advocates, activists, and supporters made clear the purposefully broad and vague language in the bill and the threat inserted into the legislation allowing parents to sue for perceived violations would have a chilling effect.

The “Don’t Say Gay” law, officially the “Parental Rights in Education” law, goes into effect today, July 1, after DeSantis, at an event held at a charter school exempt from the legislation in March, surrounded by young children, talked about the bill and signed it into law.

Educators across the state’s 67 school districts are seeing just how extensive it is being interpreted and implemented, given the near-total lack of guidance from the DeSantis administration.

In March, U.S. Secretary of Education Miguel Cardona issued a warning to Florida, saying “The Department of Education has made clear that all schools receiving federal funding must follow federal civil rights law, including Title IX’s protections against discrimination based on sexual orientation and gender identity.”

“We stand with our LGBTQ+ students in Florida and across the country, and urge Florida leaders to make sure all their students are protected and supported,” he said.

But aside from that broadside, the federal government appears to be taking a wait-and-see approach.

Meanwhile, reports from across Florida say districts’ legal counsel have warned that teachers should remove LGBTQ supportive materials, including rainbow and pride stickers, and even stickers denoting a particular classroom is a “safe space,” They have warned teachers should not wear anything with a rainbow and should remove any family photos if they include a same-sex spouse or partner. That same warning did not go to teachers with different-sex spouses or partners, leading some legal experts to warn of constitutional violations.

LGBTQ teachers, especially those who teach students in grades K-3, have also been warned to not discuss their family lives or even mention same-sex spouses or partners. And teachers and other school officials have been directed to look for anything LGBTQ-related, including books in school libraries.

But it hasn’t stopped there. Teachers have been told they are required to report – “out” – any student who comes out as LGBTQ.

Spectrum News reports Florida’s Orange County Public Schools “held a legal camp for 600 principals, vice-principals, and junior administrators,” specifically telling them, “Teachers must notify parents if a student comes out as gay to them.” Not an administrator, but a teacher.

ABC affiliate WFTV reports that Orange County Teachers’ Association (CTA) says “teachers will have to report to parents if a student ‘comes out’ to them and they must use pronouns assigned at birth, regardless of what the parents allow.”

Elsewhere in Florida, if there are questions about a student’s gender identity before or during overnight school trips that student will be outed not only to their own parents but to the parents of all the students in their class.

NBC News reports on Tuesday “the Leon County School Board unanimously approved its “LGBTQ Inclusive School Guide,” which includes a provision to alert parents if a student who is ‘open about their gender identity’ is in their child’s physical education class or with them on an overnight school trip.”

“Upon notification or determination of a student who is open about their gender identity, parents of the affected students will be notified of reasonable accommodation options available,” NBC reports the guidelines read. “Parents or students who have concerns about rooming assignments for their student’s upcoming overnight event based on religious or privacy concerns may request an accommodation.”

NBC also reports that in late May, “the School District of Palm Beach County sent out a questionnaire asking its teachers to review all course material and flag any books with references to sexual orientation, gender identity or race, said a Palm Beach County high school special education teacher, Michael Woods. Several weeks previously, the district removed two books — ‘I Am Jazz’ and ‘Call Me Max’ — that touch upon gender identity, he said.”